“We are building an atmosphere of acceptance, empathetic understanding and a community of peers ready to listen, no matter how big or small your situation” 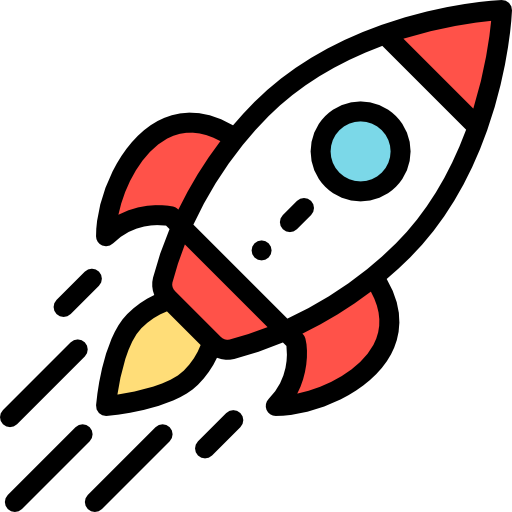 Talley is a mental wellness startup and our aim is to provide a safe place where people can speak to someone confidentially, and be listened to

We want to connect people who are going through emotional distress to everyday listeners who have been through similar  life situations.

Talley will provide you with a confidential listener, especially in those moments when you are experiencing a situation where you feel  like you cannot speak to your family or friends.

This could be for fear of judgement, fear that they cannot relate to you, or that sometimes it can be difficult to open up, you may feel like you your friends and family are tired of listening, or you just want an unbiased listener.

It is for these moments that we want to give you the ability to speak to someone anonymously - someone who can truly empathise because they have been through a similar experience. We believe that sharing our experiences can be healing.

Follow The Journey ...
Thank you! Your submission has been received!
Oops! Something went wrong while submitting the form. 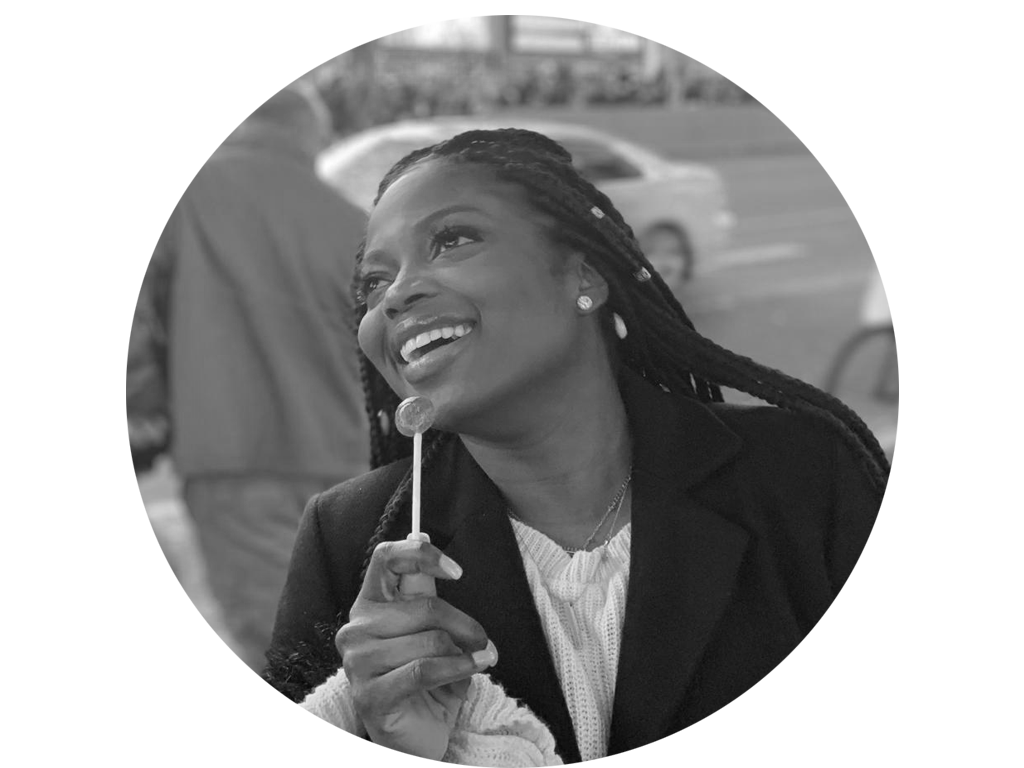 Lara has always been the go to listening ear in her reference groups. The best years of her career has been spent as a Business Analyst, understanding the users experience. It was only a matter of time until she combined both.
‍
Lara Founded Talley because she went through a difficult situation where she found herself in need of a service like Talley, an anonymous peer listener for everyday emotions, but she couldn't find any.

Lara hopes to share the following experiences as a Talley Listener: Dealing with difficult relationships with others and yourself, fear of failure, imposter syndrome and feeling misunderstood. 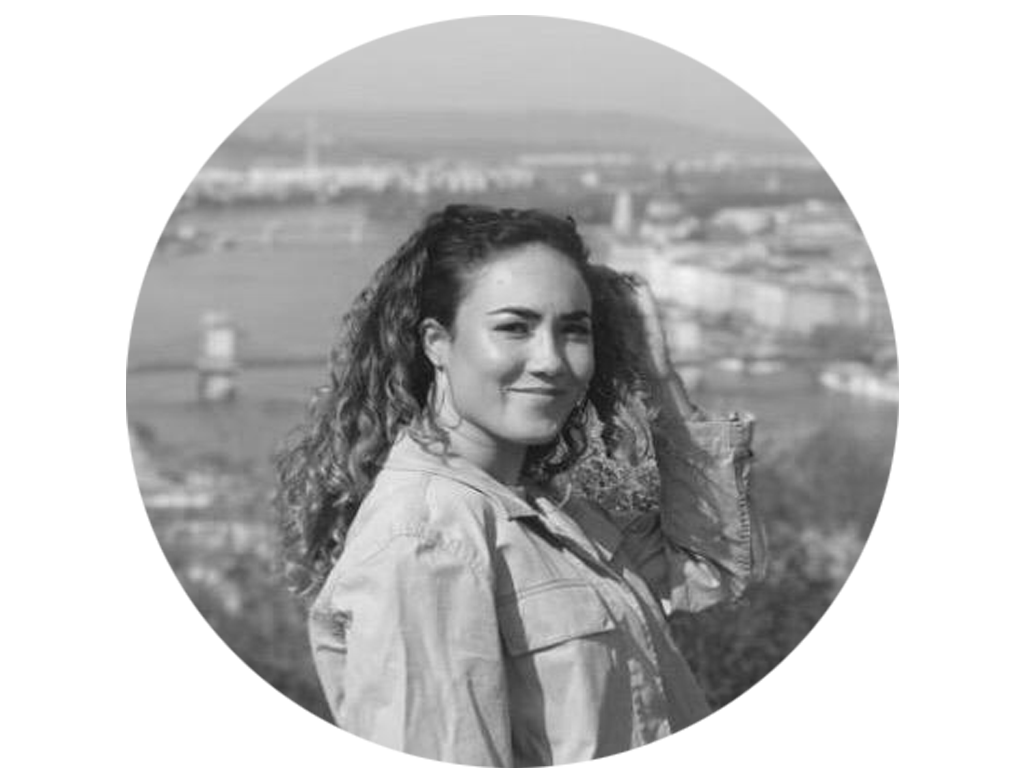 Kane has a television industry background and this is where she first met Lara, right at the beginning of their careers in 2015. After a change of heart, Kane decided to study Counselling Skills, alongside working as a Personal Assistant in TV. Her aim is to be a Psychotherapist eventually. She has a love of organisation, working creatively, meeting new people and hearing their stories - which is right at the heart of being the Community Officer.
‍
After self-development and growth during a difficult time, Kane was driven to speak openly about mental health, well-being and the importance of listening. She believes Talley is a platform that is necessary to bring a community together, allow individuals to feel heard and encourage people to be their authentic selves.

She hopes to share the following experiences as a Talley Listener: Coping with anxiety and low mood alongside dealing with difficult relationships and self-acceptance. 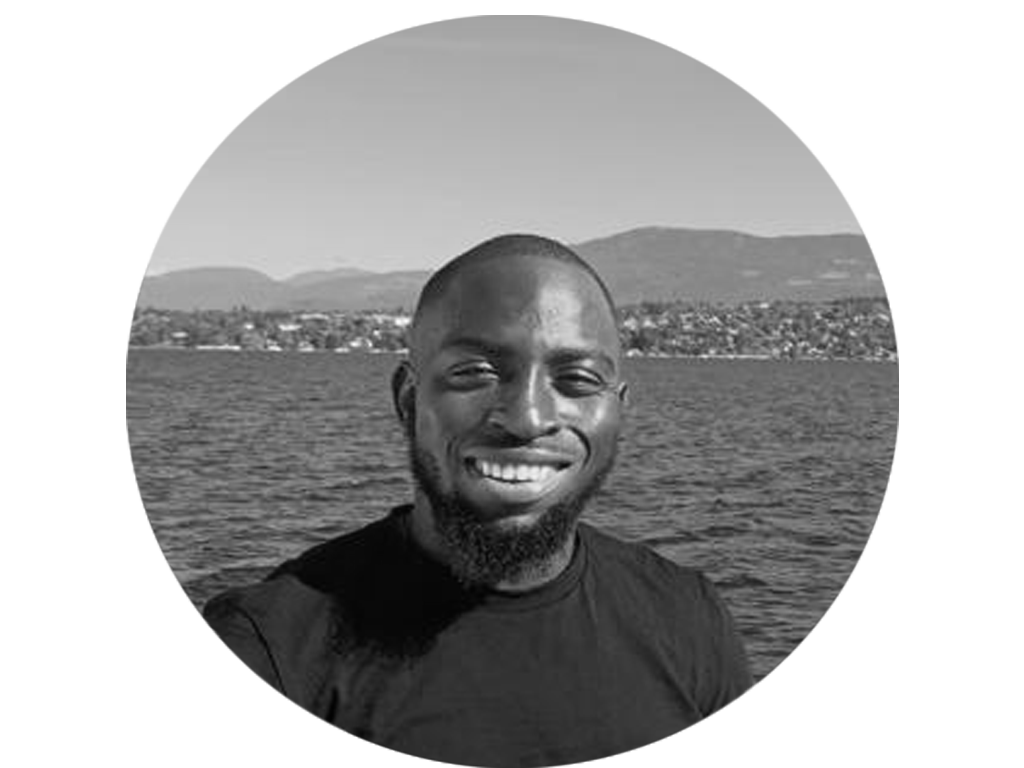 Rasheed Won BYA Community award for his not for profit organisation after starting it at 18 years old later going on to win a further 4 more.
‍
Rasheed was inspired to join the Talley team because he required a service like Talley during a rough patch in his life. After coming out on the other side the opportunity to join Talley arose and he took it hoping to help create a community that could have benefit people's mental well-being.

He hopes to share the following experiences as a Talley Listener: Dealing with difficult ex-partners (where children are involved) and Feeling unfulfilled. 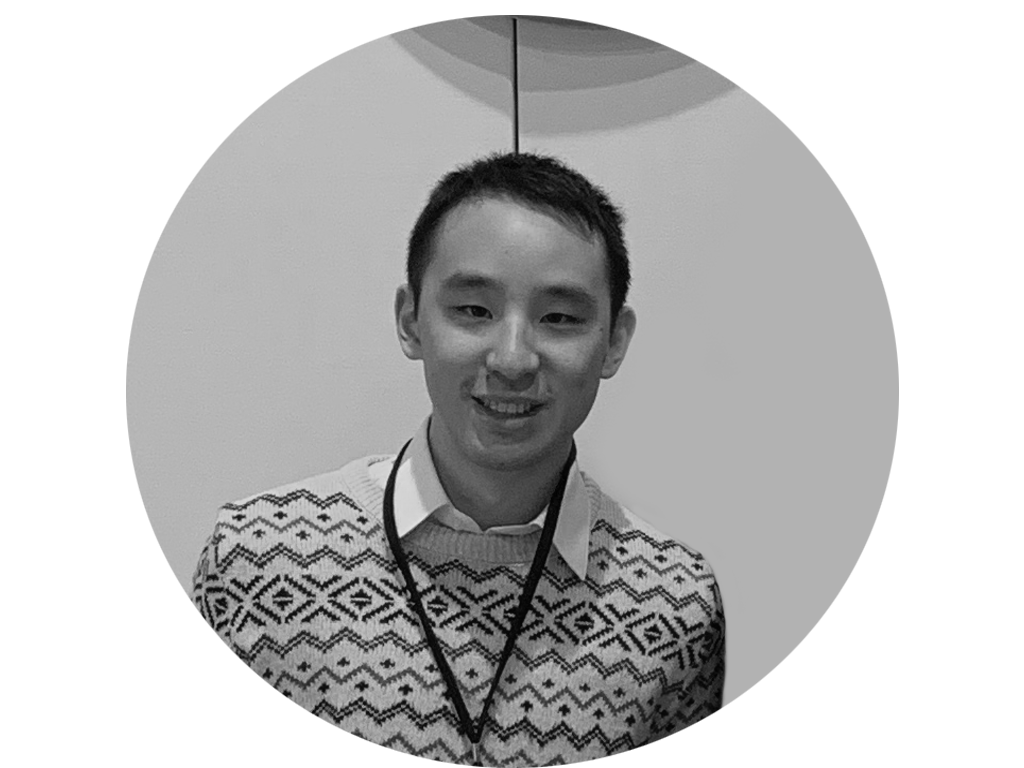 Sergio has studied a dual degree of Video Game Design and Development + Computer Engineering in Spain.  He is now studying in masters in Computer Science at the University of Lancaster, UK.

Sergio joined Talley at the Techstars Startup Weekend Lancaster 2019. He strongly believes in the Talley vision, he has supported it from the very beginning. He believes it has the potential to change a lot of lives for the better.

He hopes to share the following experiences as a Talley Listener: experience as international student and as second generation minority. 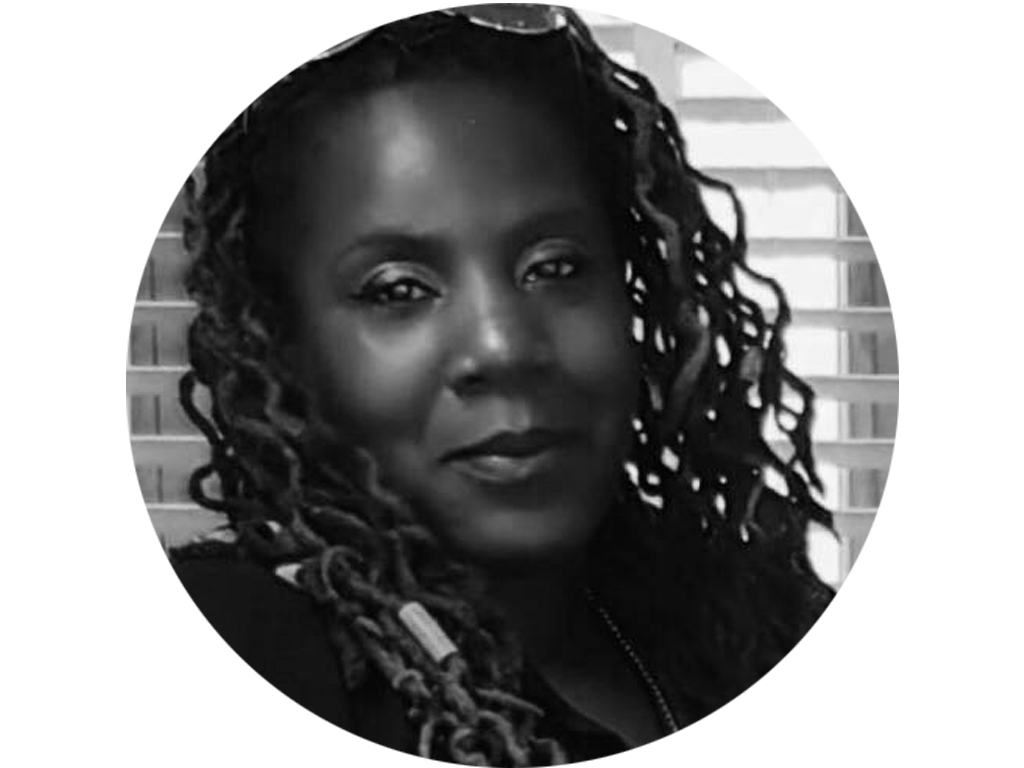 Amanda Townsend is an mental health expert by experience and Mental Health First Aid (MHFA) Instructor. Her mission is to change how difficult mental health conversations are perceived and approached, so that people feel empowered to recognise the common signs and symptoms in others.

One of her particular focuses is delivering MHFA training to organisations and schools. Amanda has a deep insight into the common and often misunderstood struggles that people face. Beginning her career in education, she left the profession to focus on her well-being and a cause especially close to her heart. Teaching is where she developed her passion for helping others. She also recalls leading successful projects including; Graduation Ceremonies, Careers Exhibitions and Mentoring and Youth Leadership Programmes.